Injection molding technology is widely used. I hope this article can give some inspiration to friends who want to understand this knowledge.——-Vito. 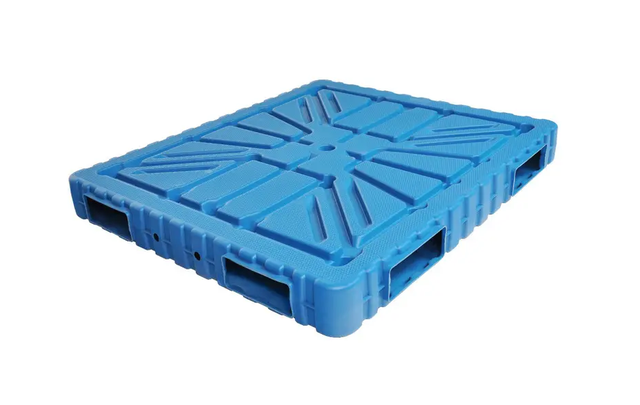 The tubular plastic billet obtained after extrusion or injection of thermoplastic resin is put into a folio mold while hot (or heated to a softened state). After closing the mold, compressed air is immediately passed into the mold blank to make the plastic blank expand and close to the inner wall of the mold. After cooling and demoulding, various hollow products are obtained.

The manufacturing process of blow film is in principle very similar to hollow product, but no mold is used. From the point of view of plastic processing process classification, the molding process of blow film is usually included in extrusion. During the Second World War, the blow molding process began to be used to produce low-density polyethylene bottles. In the late 1950s, with the birth of high density polyethylene and the development of blow molding machine, blow molding technology has been widely used. The volume of the hollow containers can reach several thousand liters, and some production is already controlled by computers. Polypropylene is suitable for blow molding, and PVC is widely used in industrial packaging.

If you have any specific questions about the process outlined or would like to discuss your needs in more detail,